Where It All Comes Together

The pace and the pulse are a little more leisurely. Now, in our special Lowcountry version of fall, even the familiar things look a little different. What we get in exchange for enjoying the dignity and mystery of our live oaks, festooned with Spanish moss, and the towering evergreens that give Sea Pines its name is a near absence of what our northern neighbors call fall colors. We think it is a more than fair exchange. 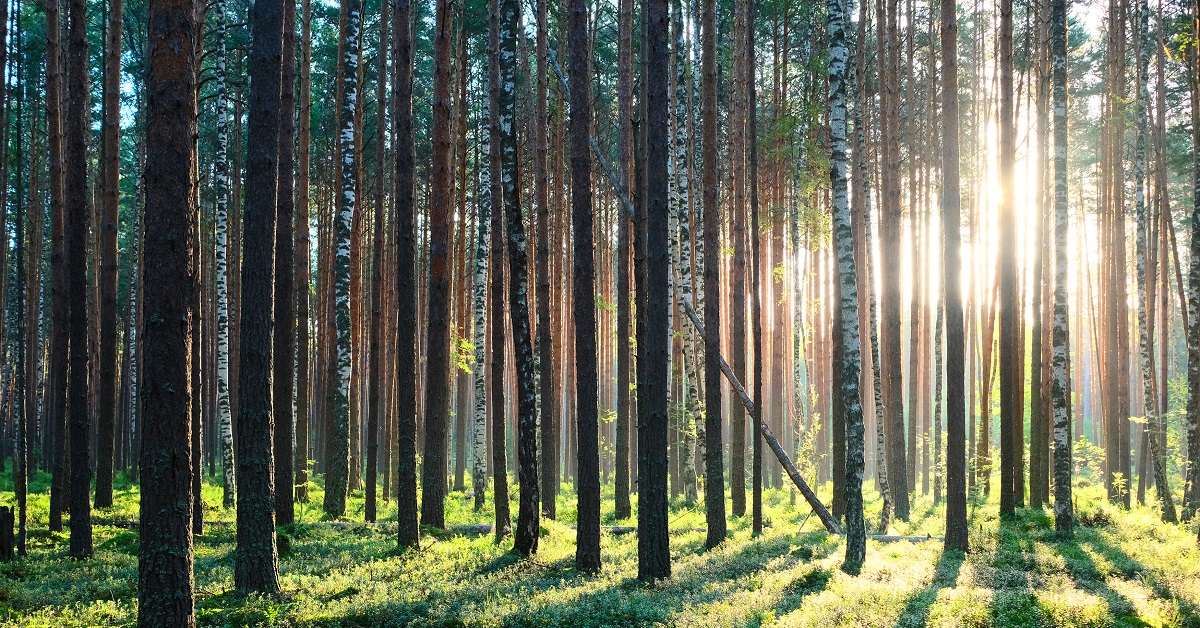 Even though our lush, subtropical flora stay as green as ever, the autumn light changes its character here, just as it does up north. One day in September, we notice sundown coming sooner. Then, paying closer attention, we see that the sun has slipped south, and now it bathes every building in a different light. Brighter, yes, and more steeply angled, The Shops at Sea Pines Center look as if they themselves are carved out of light.

A subtler answer comes from the people who know it best. The plaza, they say, takes on its greatest beauty beginning in the fall. After months of setting behind Lowcountry Produce and projecting its rose- and tangerine-colored light across the plaza squarely from west to east, the afternoon sun begins to favor Bobbi Hahn’s bookstore, By Hand, Ink as its resting place. Eventually, as autumn progresses, the sun disappears behind the corner of the plaza that points toward the Harbour Town Lighthouse.

The result? No lighting designer from the golden era of Hollywood could affect such a beautiful angle for lighting. The subtle and sun-washed Bermudian colors of our buildings and blinds are at their best in this angled illumination. Our corners are carved like monuments.

So Many Ways to Enjoy

Coming out of the experience of recent years when gathering together came to a halt for a while, the lovely plaza of The Shops at Sea Pines Center became one of the few places people felt comfortable getting together. The Farmers and Makers Market on Tuesdays and the First Thursdays Art Market were the times they could count on, for getting out and about.

It was a gratifying proof of concept. To be a reliable gathering place was the intention of the founding designers. The Shops at Sea Pines Center were inspired by the plaza of a Spanish city, the carré of a French village, the bazaar of a hamlet in the Holy Land, the British village green, or a New England town’s common.

The vision might particularly have begun with the mercato of Portofino on the Italian Riviera, where Sea Pines founder Charles Fraser is said to have discovered the design inspiration for nearby Harbour Town.

The Look and the Feel

The annual arrival of the autumn light, and how it makes the plaza appear, prompts us to consider again. Why does an attractive – even magnetic – gathering place such as The Shops at Sea Pines Center appear in so many cultures and all through the history of civilization?

It seems to bring deep satisfaction when people have a place to go that is both public and personal, secure, and yet surprising. These spots became special. Their power of attraction comes from the pleasant experiences people encounter here.

Come and see. We enjoy welcoming you and the people you care for, in any light, at any time of year.