Just five minutes by car from The Shops at Sea Pines Center is the Sea Pines Forest Preserve. You can walk it in a half hour if you prefer. And yet, from the moment you set foot in the Forest Preserve, your sense of time begins to change. 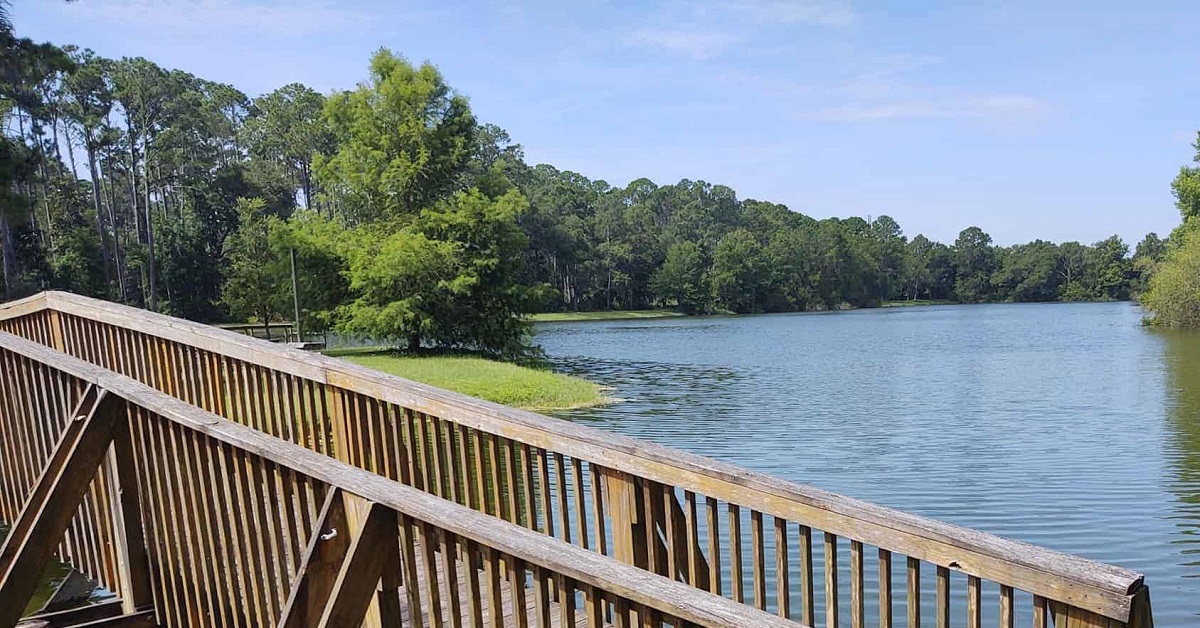 Scholars tell us that the ground you stand on here has been sculpted by tides for 15,000 years. People have been gathering here for 4,000 years, and we can see it because they left their traces behind in a shell circle, where they gathered for food and fellowship. One yardstick for perspective is that this was a place where people came to enjoy each other, and nature, about a thousand years before there were pyramids in Egypt.

The stillness of time uninterrupted surrounds you for 600 acres in the Forest Preserve, and as natural as it is, human effort was and is a big part of preserving it.

Sea Pines founder Charles Fraser did a lot of things differently when he bought out his dad’s forestry interest in the land here, in 1956. In those days, vacation destinations relied primarily on human hands, and often they began by scraping the land and starting from scratch. Charles saw it differently, and he used his law degree to craft covenants by which people could own their own homes here, and still agree to be bound by rules for preserving our natural beauty. One of our favorite examples is that only a handful of colors were okay for house painting – and they were selected to blend with the trees.

A storyteller might say “fast forward” to 1969, when Charles held the first Heritage Classic – and when they say he sold more homesites in a week than in the previous 13 years. But the folks who were there said it felt like eons at the time. Maybe it was in that decade of stillness that Charles envisioned setting aside some of the unspoiled beauty around his improvised real estate office.

Whatever the reason, or the inspiration, it was in 1970 that Charles set aside these 600 acres for the Forest Preserve, to remain unspoiled for generations to come. When we consider that he did this just when Sea Pines was really beginning to soar as a sought-after place for vacations and vacation homes, the decision to preserve rather than develop is almost unbelievable.

Miraculous as the original decision might seem, a bit of magic remains in how quietly the Forest Preserve performs its role. Even here in a resort known for its return visitors, there still are many Hilton Head Island vacation veterans, and even permanent residents, who discover the Forest Preserve as a kind of surprise. Many more are thankful just to be reminded to go and enjoy it.

The Shops at Sea Pines Center are part of a plan that changed the way vacations are made and how resorts are built. It feels good, now and then, just to recall the larger picture in which we play our part.